Necessary
These cookies are essential for the operation of the site.
Statistic
To further improve our offer and our website, we collect anonymous data for statistics and analysis. Using these cookies, we can, for example, determine the number of visitors and the effect of certain pages on our website and optimize our content. In addition, these cookies are used to show you personalized content that suits your interests.
Home » News » UNIQUE REHABILITATION PROJECT IN SCANDINAVIA

In the north of Tromsø, one of the largest in-line systems in Scandinavia was installed in the pressure line area. RTi Austria was responsible for the renewal of the pipeline and was able to successfully complete this challenging project.

28 participants attended the meeting of the Scandinavian Society for Trenchless Technology (SSTT) and the Norwegian Water Conference in Tromsø to follow one of the largest water projects in Norway.

Before the live presentation, the participants of the conference were given a comprehensive overview of the refurbishment project.

The Municipality of Tromsø built a new water supply system north of the city, which supplies water to the entire city and the entire mainland. The system consists of three stages:

After cracks and damage were discovered in the existing new pipelines, the main supply line had to be rehabilitated.

The implementation received a lot of attention on site, as the project had some challenges in store for our engineers.

The static pressure in Tromsø is very high, so the new water pipeline had to be able to withstand very high pressure, which was a major challenge for the pipeline rehabilitation. In the context of this project a 25 bar water line with a diameter of 600 mm and a total length of 1,240 m was rehabilitated. This was the first renewal project reaching such pressures in Scandinavia’s water supply sector.

During the SSTT meeting this unique pressure pipe rehabilitation was presented live.

In March 2018, dialogues with the no-dig industry took place in Norway and other parts of Europe. Individual meetings were held with various suppliers of trenchless pipe rehabilitation products. After a long selection process, RTi Austria was awarded the contract.

The rehabilitation scheme was divided into four sections, each with a length of 40 to 170 m. A total of 1,240 m were renewed with two parallel pipe strings.

Due to its many years of experience in the field of pressure pipe rehabilitation, the Municipality of Tromsø hired the Austrian NoDig expert RTi. The RTi Group had already mastered difficult printing line projects in the past and has made a name for itself as a specialist in this field. Jan Stenersen, an independent consultant from Norway, was convinced that RTi was the right partner to successfully rehabilitate a water supply pipeline under such high pressure.

In the course of the SSTT meeting and the Norwegian Water Conference, interesting technical presentations as well as a detailed presentation of this special project and a live installation on site were provided.

Stenersen was particularly pleased that numerous representatives from the consulting and construction industries were present at the trade event.

A GREAT OPTION FOR THE ENERGY INDUSTRY

Stenersen is convinced that the project in Tromsø could also be of interest to power plants in Norway. The possibility of rehabilitating large-dimension pipelines under high pressure was unknown for this industry until now.

Norconsult, an independent consultant to the municipality, is already interested in using the experience gained during the Tromsø project to advise the energy industry to use in-line rehabilitation. “There is great potential here, which can also be useful for the energy industry,” says Stenersen. “Using in-line systems to reduce friction inside the pipe, will greatly increase the power output of the turbine lines.” 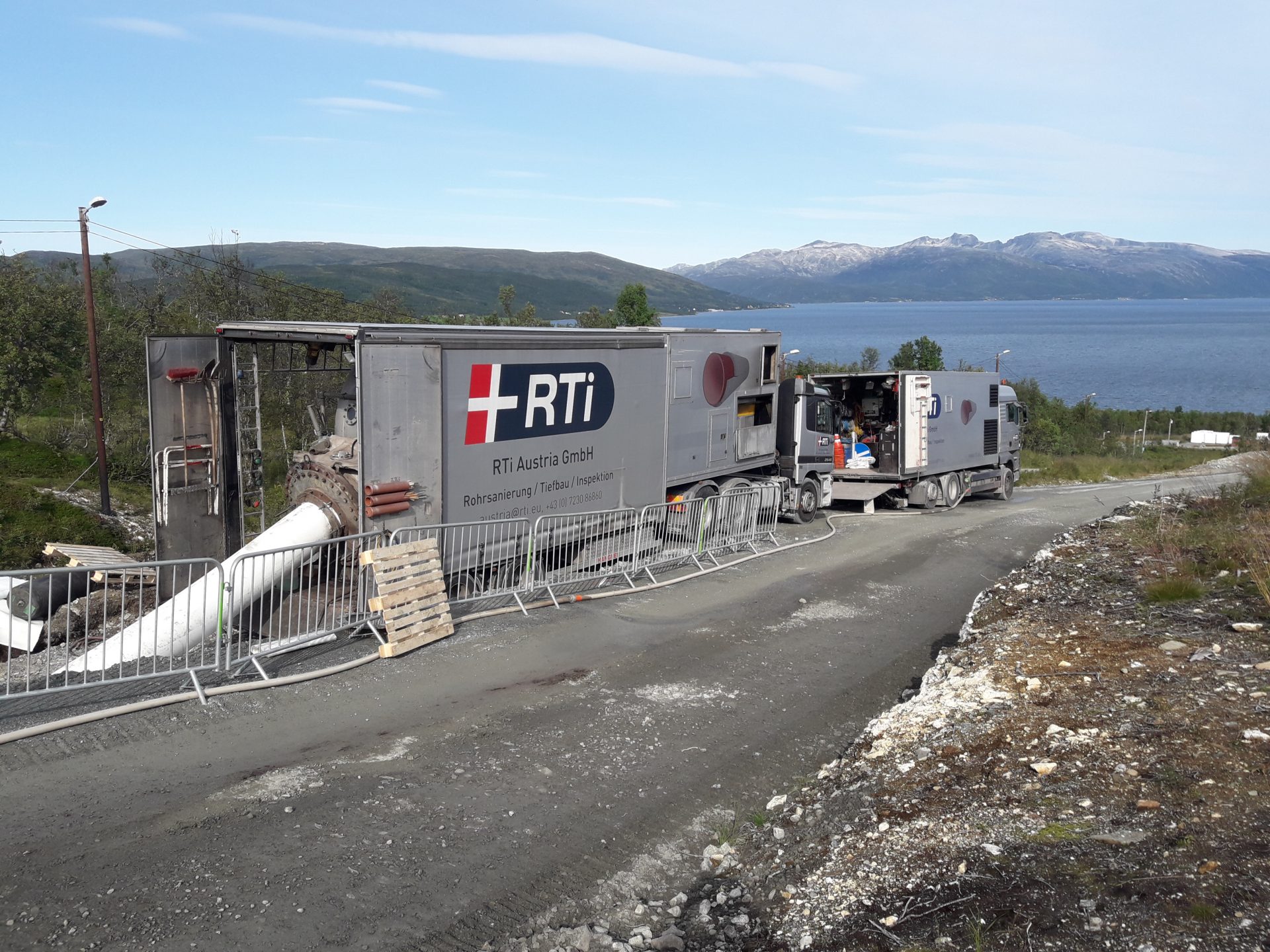 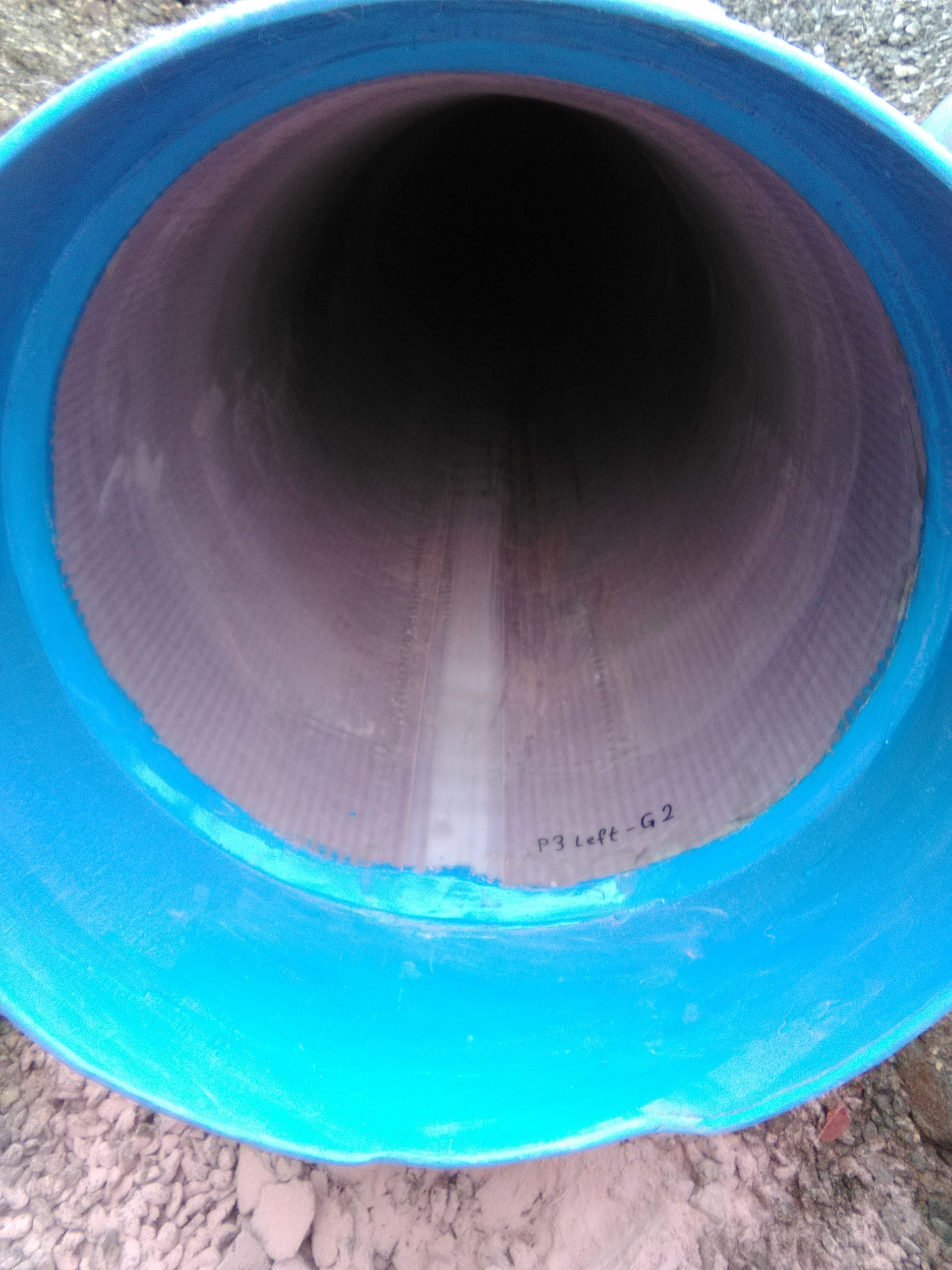 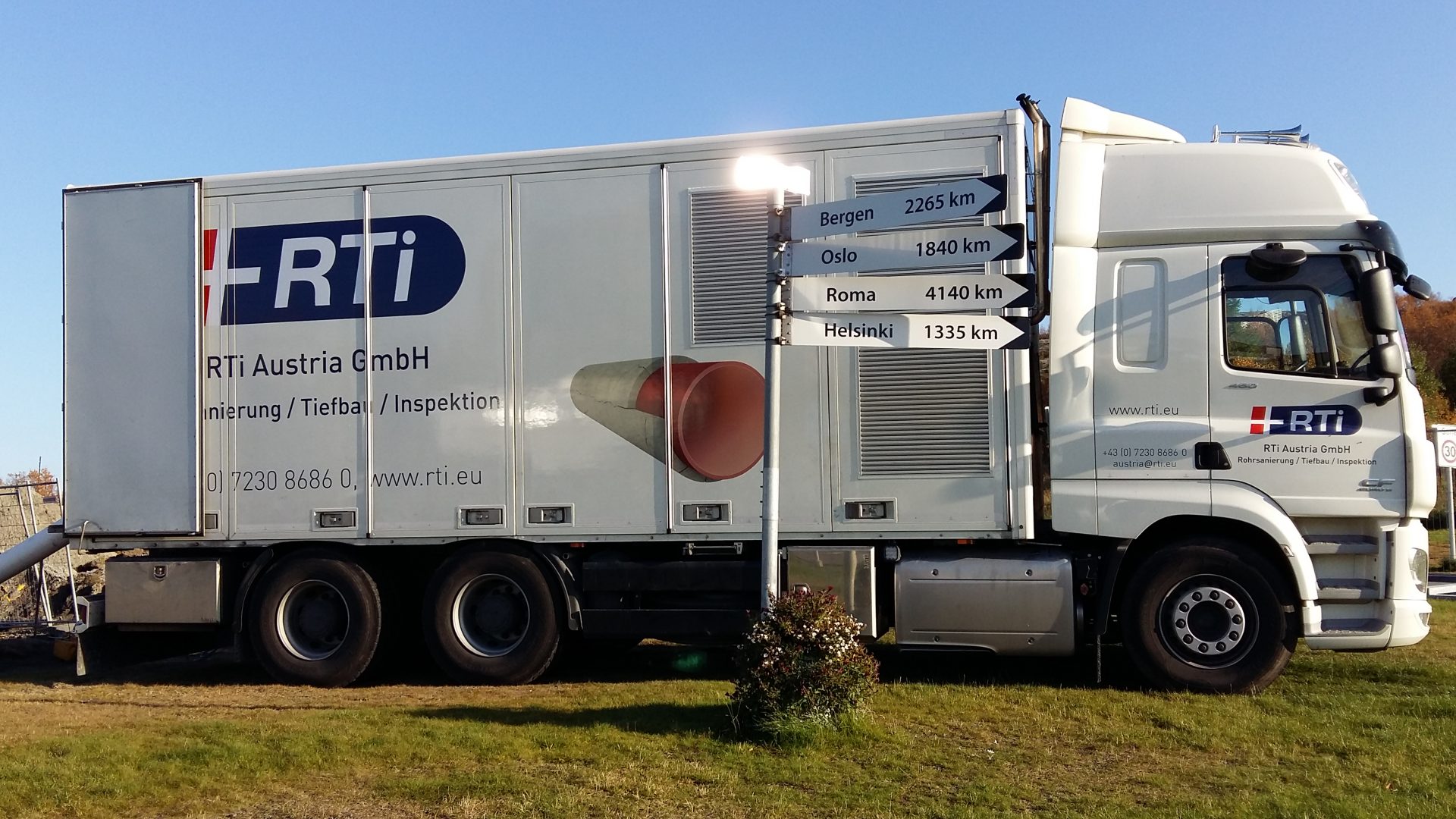 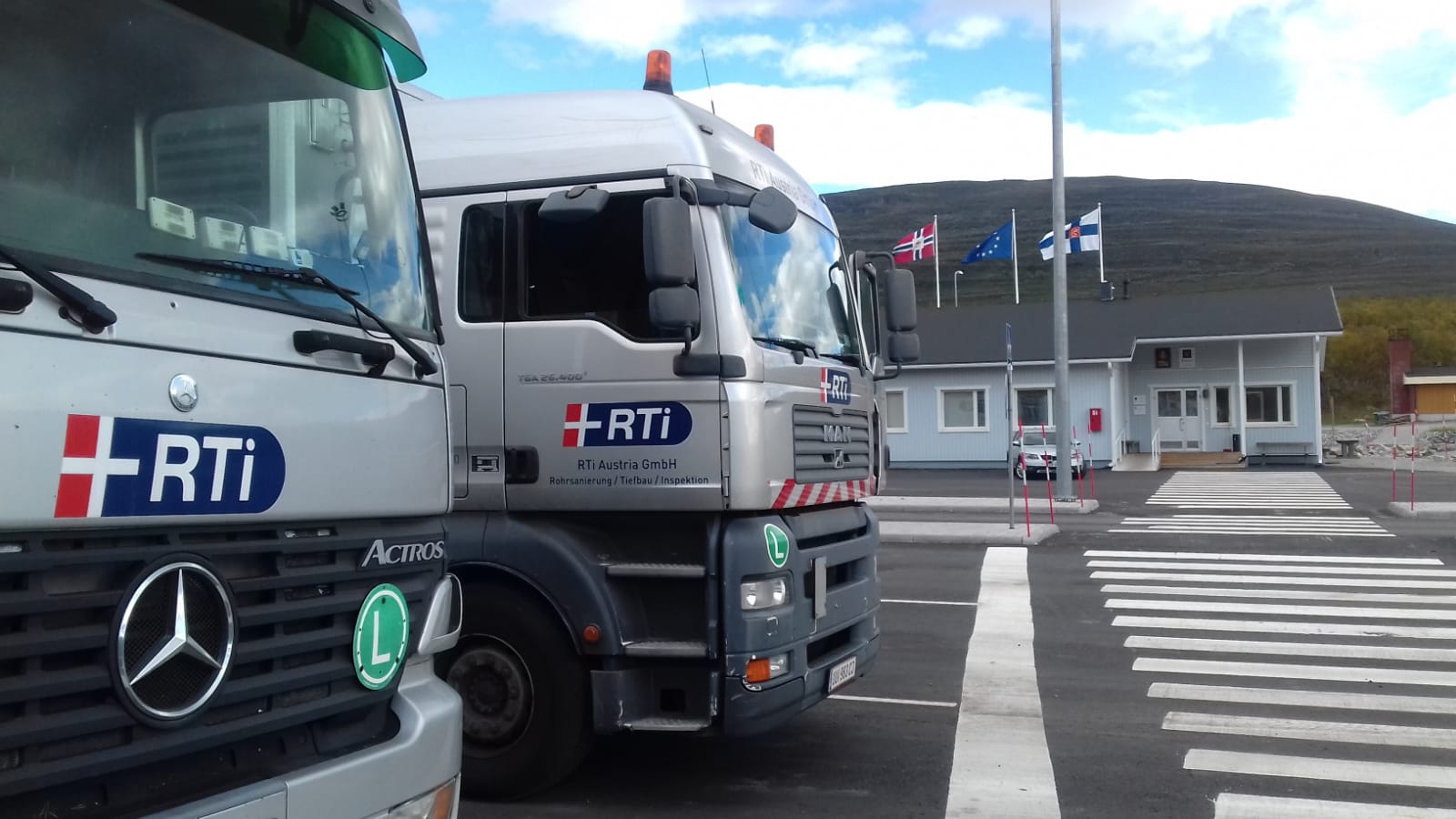